London is one of the most cosmopolitan, international and diverse cities in the world. With a population

of 7.8 million and more than 300 languages spoken, the people of London represent cultures from

all around the globe. London has a lot of choice when it comes to nightlife, from live music to pubs,

clubs and cocktail bars – many of which are free entry. It is often possible to get discounted tickets

for West End shows by buying them on the day. There are also many affordable fringe performances

and open-mic nights from up-and-coming performers. London has more art galleries and museums

than any other UK city. The major museums, such as the British Museum, The National Gallery, the

Science Museum and Tate Modern all offer free entry. London is also home to the largest library in the

world, known as the British Library, which students can use along with Senate House Library and Queen

Mary’s libraries. This city is full of famous landmarks – below are just a few ideas on what to explore

campus. Alternatively there are lots of shopping centres and markets to explore, from Camden Market

to Portobello Road. London has cuisine from around the world – from dim sum to lahmacun, and sushi

to satay. As well as restaurants to suit all budgets, there are great fresh food market such as Borough 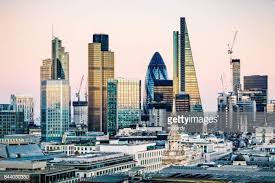 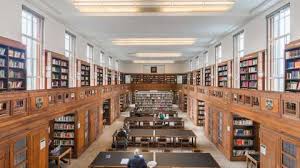